The “Cordobazo” and “Rosariazo” were two protest movements against the de facto government of Juan Carlos Onganía, which included demonstrations and strikes, started in May 1969 in Cordoba City and Rosario City -Santa Fe province- respectively. Both were part of the “Puebladas”, a series of social movements in Argentina between 1969 and 1972 against the “Revolución Argentina”, a sequence of de facto governments led by Onganía, Levingston and Lanusse.

The Siambretta, a scooter always related with popular sectors in Argentina, wasn’t out of touch with this reality. In this photo gallery you can find some shoots where our national vehicle appears, in the 51th anniversary of the beginnings of these social events that put their mark in that period of the Argentina’s history. 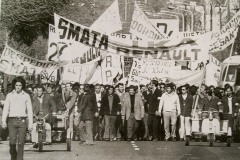 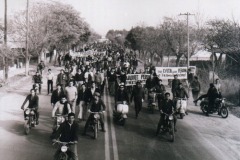 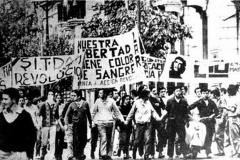 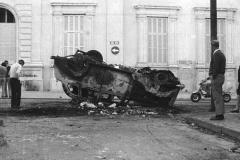 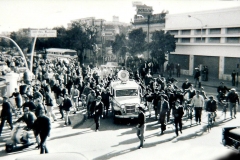 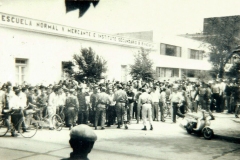 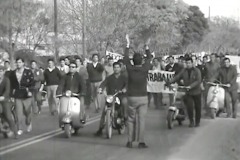 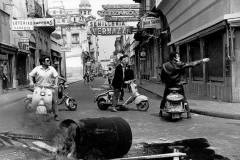 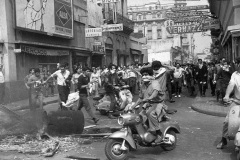 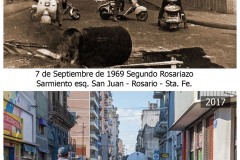 A short story about a Squirrel